I have been waiting all year to talk to the Big Guy, and today he happened to be sitting on the couch taking requests. 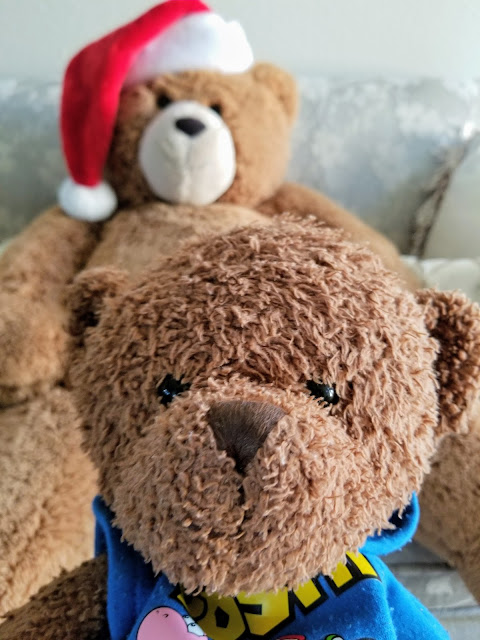 “Hello Ajdin!” he replied. “Come sit on my lap and tell Santa what you’d like for Christmas.” 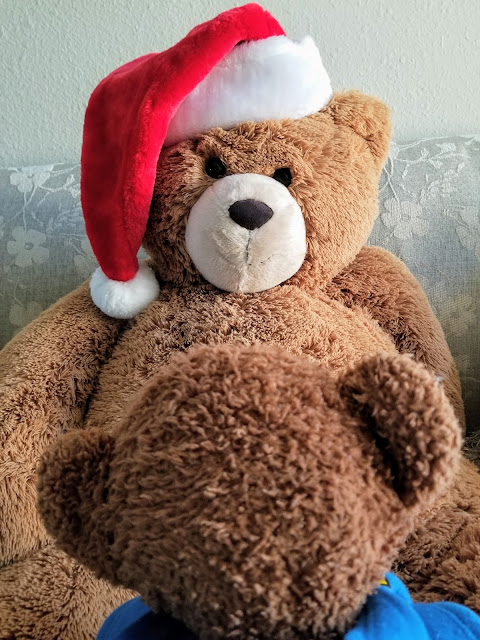 “Oh, there are a bunch of things I’d like for Christmas,” I began. “Okay, well for starters, I’d like a new large jar of honey, make that 2 large jars… no, why stop at just 2, make it a dozen. Then, I’d like salmon lox and lots of it because it is so delicious on a nicely toasted bagel for breakfast…” 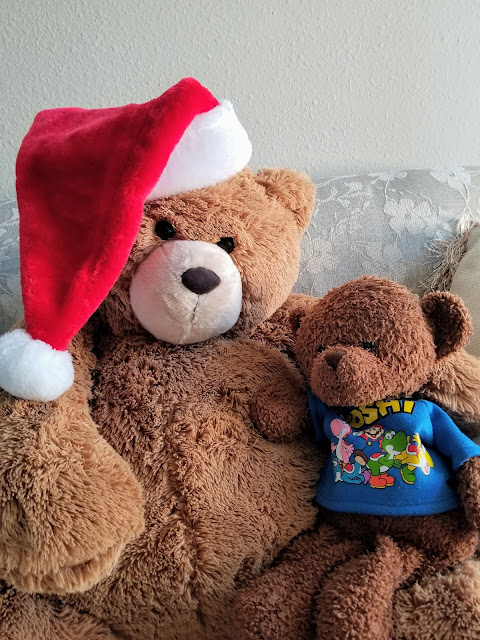 “And then… I’d like a car wax polish kit for my red car, because it looks great when it’s nice and shiny. And a year’s supply of chocolate and candy. And some vacation guidebooks to plan my next adventure… and then… I think that’s it. Santa? Santa, did you get all that?” 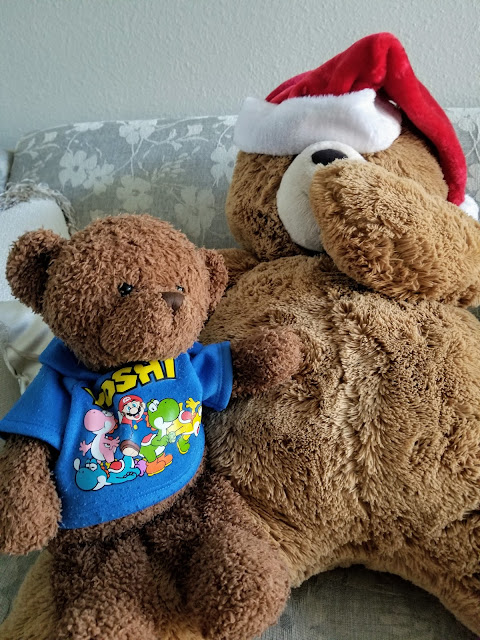